Our MSc in Creative Technologies for Live Events aims to equip students with the technical, academic and professional skills necessary to be creative innovators and technologists within live events and the wider creative industries.

The programme seeks to provide students with a challenging, supportive and inclusive environment in which students learn through Praxis; combining critical thinking, practical experimentation and reflection. Depending on their eventual career direction, students are encouraged to develop their own area of expertise and can opt to explore a range of technological practices or focus on a particular area of specialism (e.g. lighting, sound, video, interactive & immersive systems or system programming & control).

This course is ideal for you if...

It builds on Backstage Academy’s close relationships with the live events Industry offering an unrivalled opportunity for you to engage in live projects and develop plans for new creative enterprises coupled with a higher level of academic study and learning.

The programme aims to: 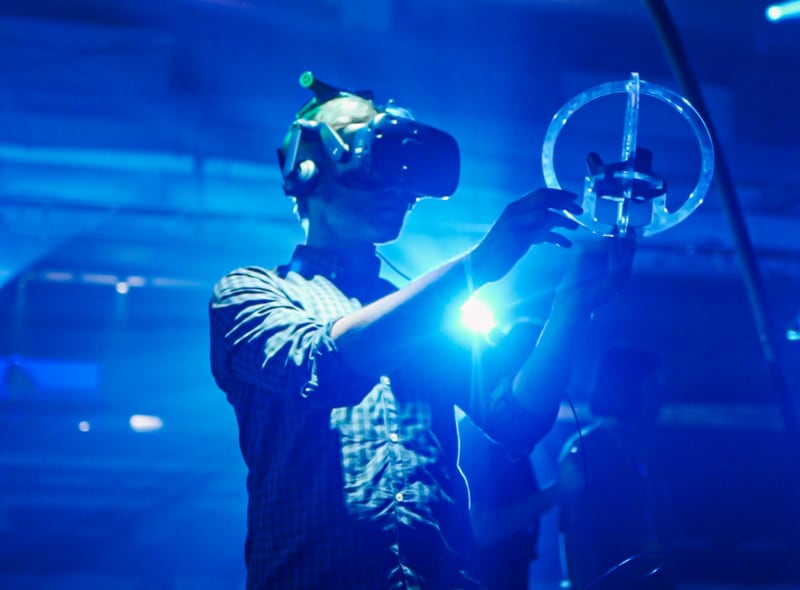 2:1 Honours degree or above in a relevant subject and/or appropriate relevant professional experience.

Every applicant will be required to attend an interview.

Assessment tasks are linked to the learning outcomes of each module and are completed before the end of the module. Module assessments typically involve written coursework, project work, oral assessments and portfolios.

Graduates will gain a competitive edge as creative technologists in the dynamic and developing live events and creative industries.

The programme will equip you with a range of transferable interpersonal and technical skills allowing you to capitalise on career opportunities that exist in a huge range of sectors – from live music and theatre to e-sports and corporate events, amongst many others.

It with also equip you with the necessary skills to progress to further postgraduate and doctoral study.

Students at Backstage Academy benefit from having access to a wide range of specialist equipment, software and technology in line with the latest industry developments - much of which is made possible through our partnerships with some of the industry’s best entertainment technology manufacturers and distributors.

Depending on your programme of study, this may include:

Sound equipment such as:

Lighting equipment such as:

Video equipment such as:

Rigging equipment such as:

Backstage Academy welcomes students of all ages to study on our degree programmes.

Unfortunately, we cannot accept international students onto our undergraduate or postgraduate programmes at this time.

How do i apply?

Register your interest in our MSc in Creative Technologies for Live Events via the Registration of Interest form below.

Applications are made via our validating partner, the University of Bolton and open very soon. We will contact all registrations of interest as soon as applications open.

To find out more about fees and funding, please visit our Student Finance page.

We are delighted to offer our alumni £1,000 cashback* on all of our postgraduate degrees.

£1,000 cashback is paid in installments at the start of each term providing students have paid their tuition fees. This offer is exclusive to graduates of our undergraduate degrees. 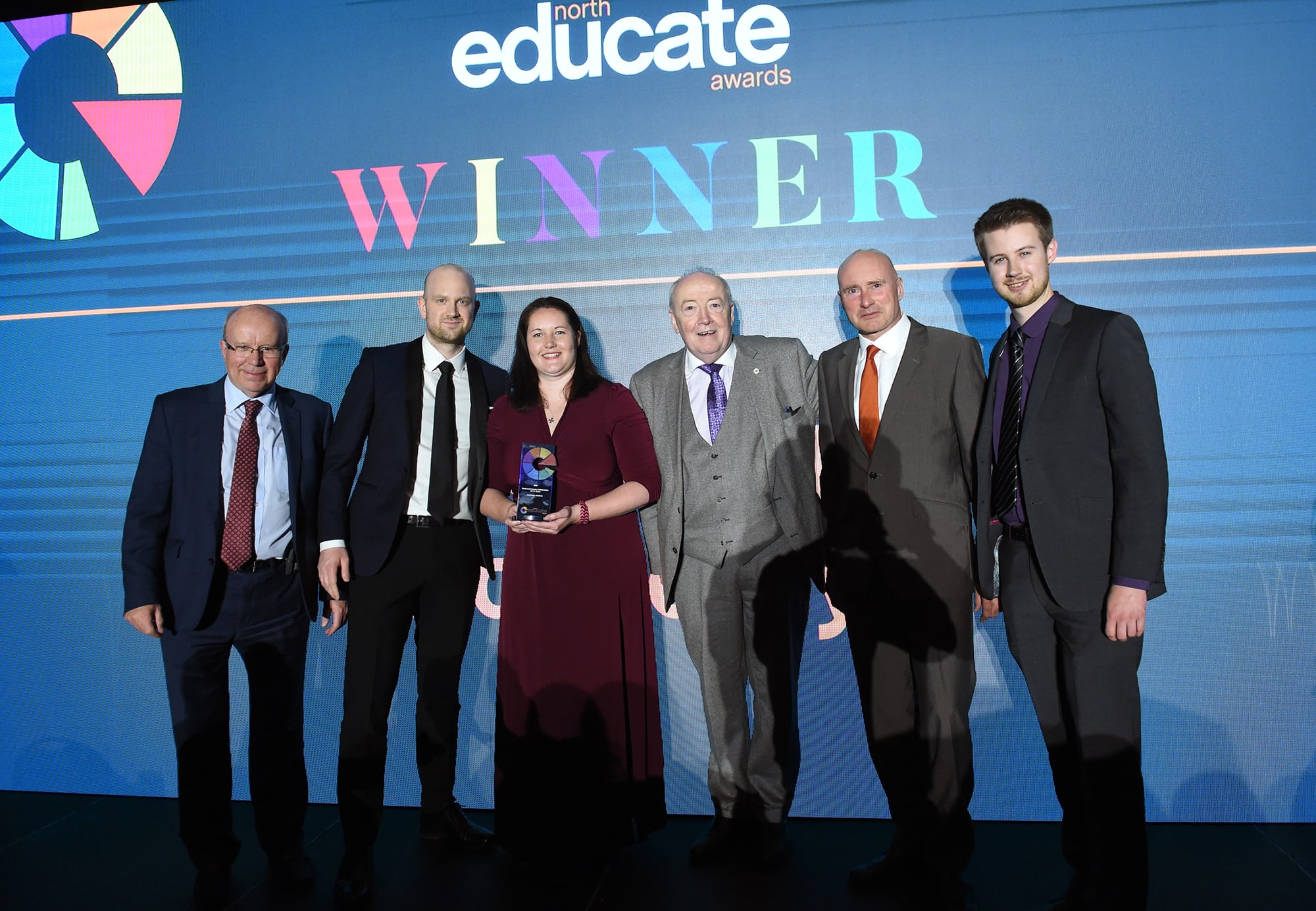