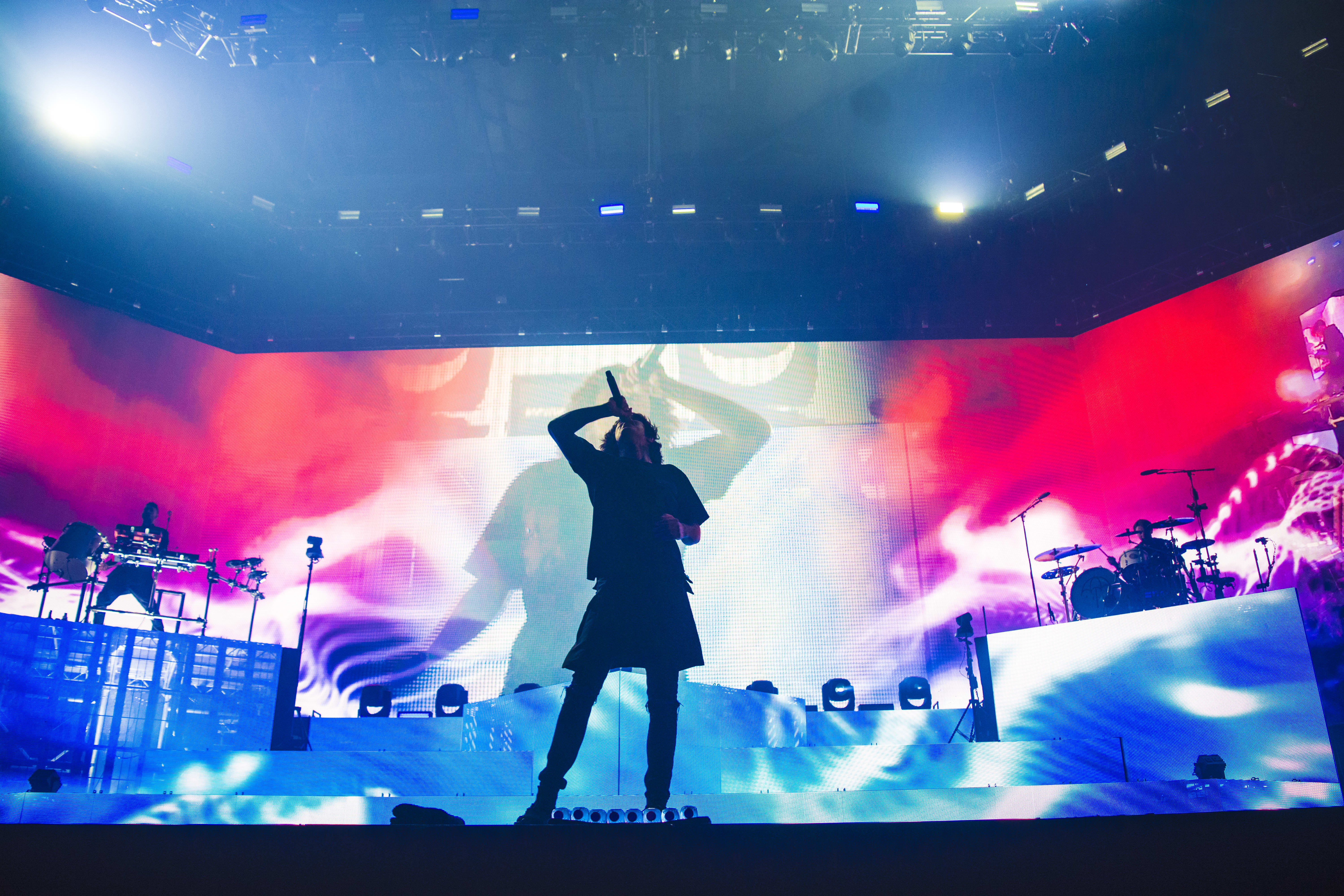 From learning in the LS-Live studio to becoming Studio Coordinator, graduate Scott Matthews tells his story

Scott first developed an interest for the live events industry back at a young age. His older brothers played in a band at the time and were heavily involved in the Leeds music scene. He said, “I always wanted be involved with my brothers’ band. I would go with them to all their gigs and help set-up. I didn’t initially see it as a potential career path, I just enjoyed being backstage!”

After serving time in the armed forces, Scott returned to the UK and heard about Backstage Academy through a close friend. He knew that he still wanted a career that was hands-on and decided to study Live Events Production at Backstage Academy.

“I chose Live Events Production because I knew how much you could learn about different areas of the industry. I was never a specialist in any specific area, but I knew I’d be able to gain a further insight into each discipline whether it was sound, lighting, event production or something else.”

Backstage Academy also appealed to Scott due to the facilities on offer at Production Park. He enjoyed working on real-life productions and using LS-Live studios as a learning space. “All the specialist equipment is readily available to students, right at your fingertips!” he explained.

During his time at Backstage Academy, Scott gained many work placement opportunities. Some of his most notable experiences, included:

At the end of his final year, Scott was offered a full-time position as Studio Coordinator at LS-Live. In this role, his main responsibilities are looking after clients by providing an outstanding rehearsal experience and generating new business.

Since starting this role, Scott has been given the chance to work with many international artists, including: Def Leppard and Whitesnake, Ellie Goulding, Biffy Clyro, Macklemore & Ryan Lewis, Bring Me the Horizon and MIKA to name just a few!

In the future, he hopes to continue progressing further into the industry by working with more clients on bigger and better projects.