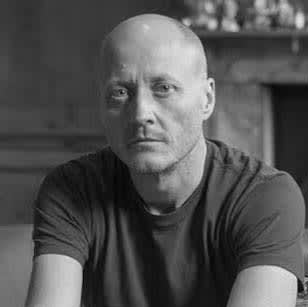 Backstage Academy’s Managing Director, Glen Rowe has become the first individual to win ‘Tour Manager of The Year’ at both the Live Magazine and TPI Awards in the same year… TWICE!!

Back at the start of his career in 1994, Glen was selling t-shirts for the Manic Street Preachers. From there, he went on to become the Manics’ drum tech before graduating to become tour manager for a whole host of bands, including: The Thrills, Ronnie Wood, Ginger Baker, Hard-Fi, The Kooks, Magic Numbers, Amy MacDonald, Gareth Gates, and so many more… he has even production managed the Pope’s only UK show.

In recent years, his career focus has been two-fold: running his ever-expanding touring and production company CATO Music, recently acquired by Production Park, and being the Tour Director for one of the biggest rock bands on the planet. He has just come to the end of the 19 month award-winning Drones tour which saw MUSE perform their high energy and technically advanced show to hundreds of thousands of fans across the world.