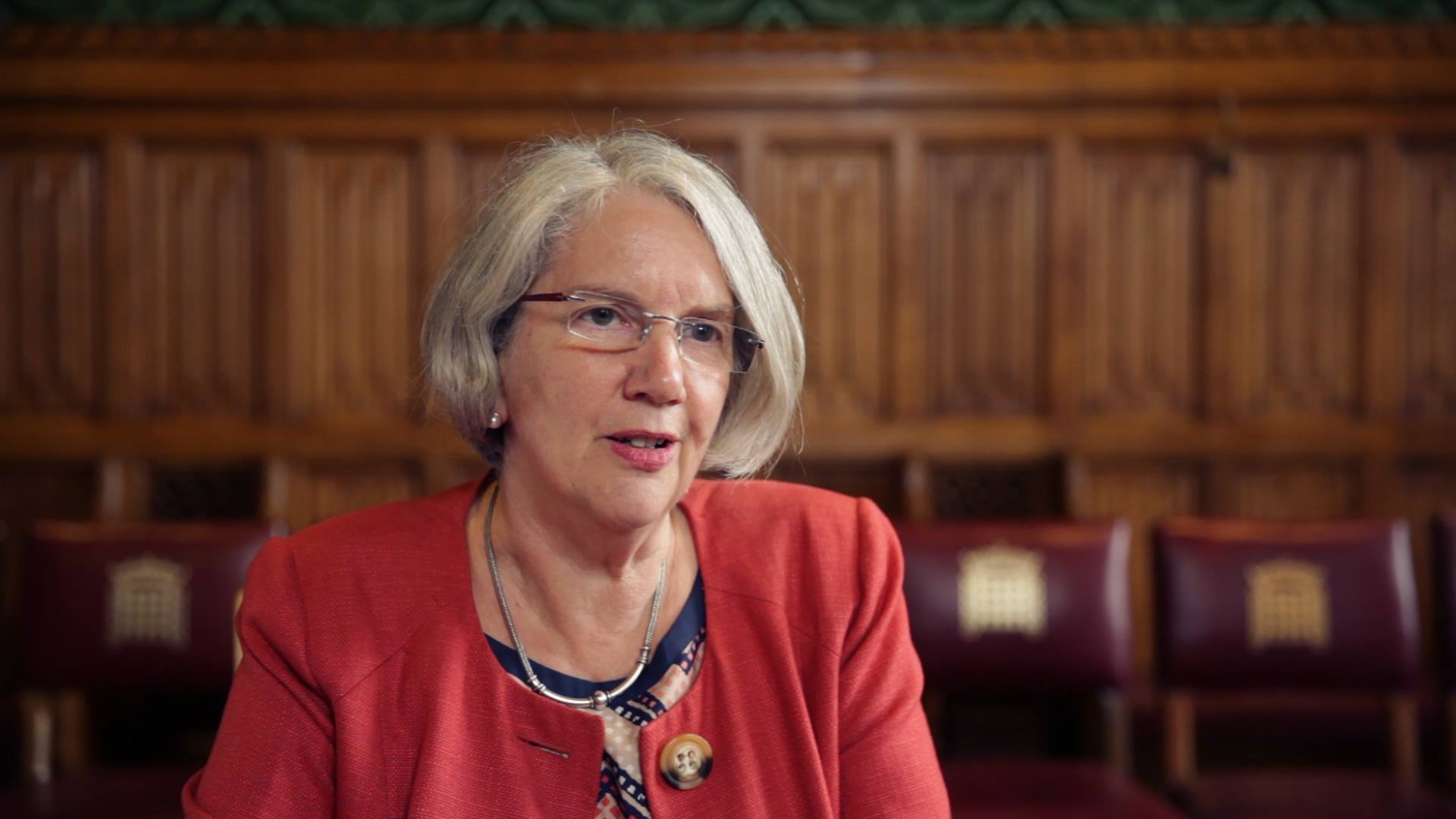 Baroness Jolly joined the Liberal Party in 1984. She has occupied various roles throughout those years with her most recent appointment coming after the 2015 General Election when she became the Defence Spokesperson for the Liberal Democrats in the House of Lords.

We enjoyed hosting The Baroness at and it’s great to have her as a Backstage Academy supporter!